The words of Douglas MacArthur, "Upon the fields of friendly strife are sown the seeds that, upon other fields, on other days, will bear the fruits of victory," are etched on the walls of the gymnasium at West Point.

It was a cadet (Dennis Mahan Michie, a graduate of 1892), who proposed that the Army team play a game against the Naval Academy in 1890. West Point's field is named after Michie. Omar Bradley (USMA class if 1915) played on the army team during has time at the military academy. His commander in World War II, Dwight Eisenhower also played on the Black Knights and was a starter at linebacker and running back in 1912.

Other famous players for the military academy include Doc Blanchard who was the first junior to win the Heisman Trophy. 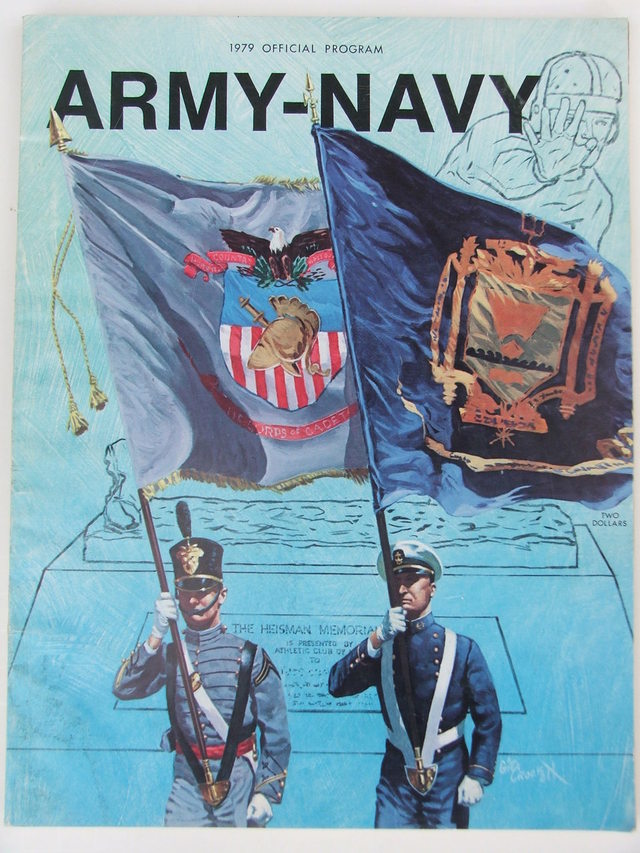 The U.S. Naval Academy has just a rich a history, with Roger Staubach leading the way in terms of players who would go on have successful careers in the sport. 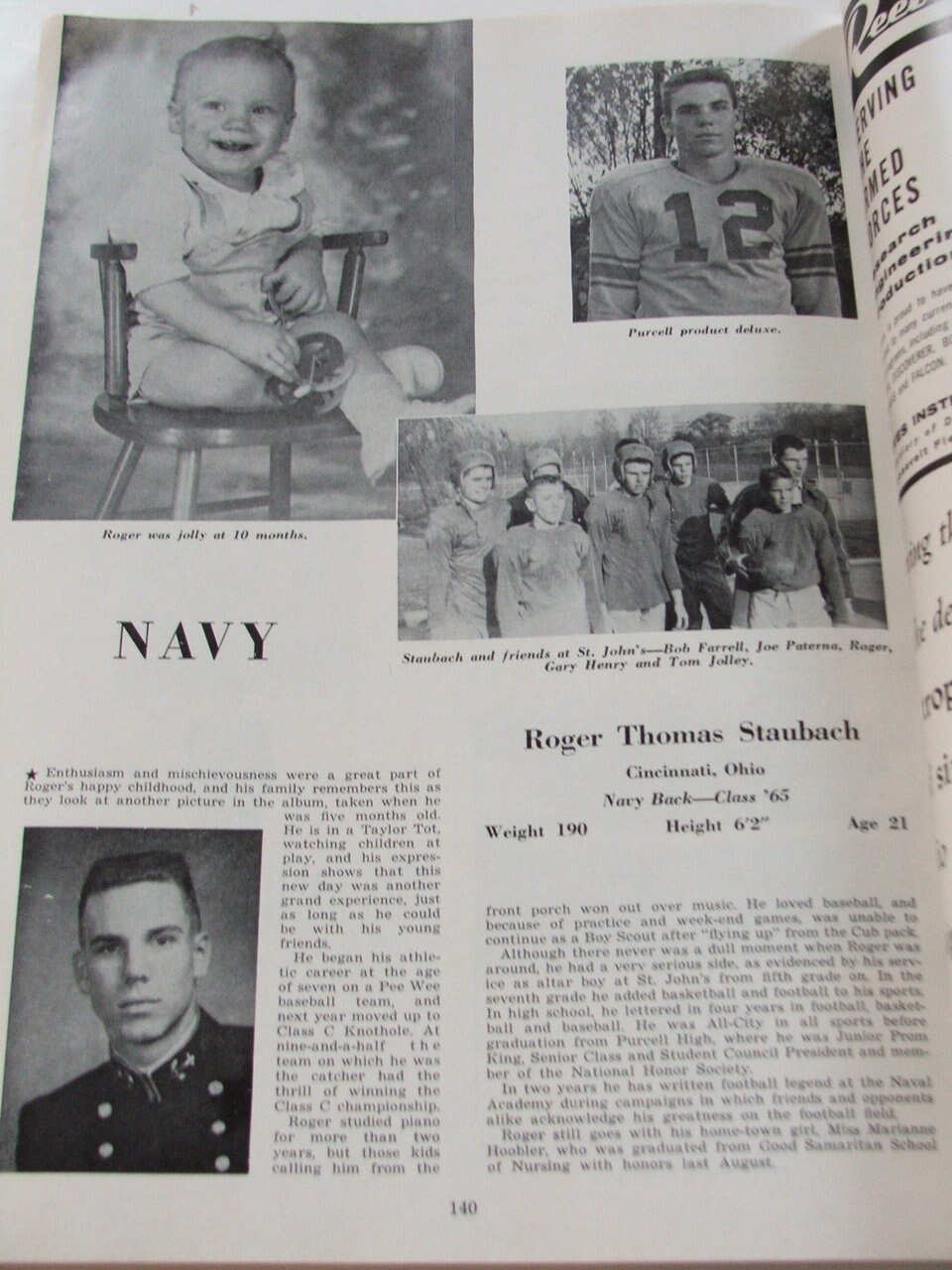 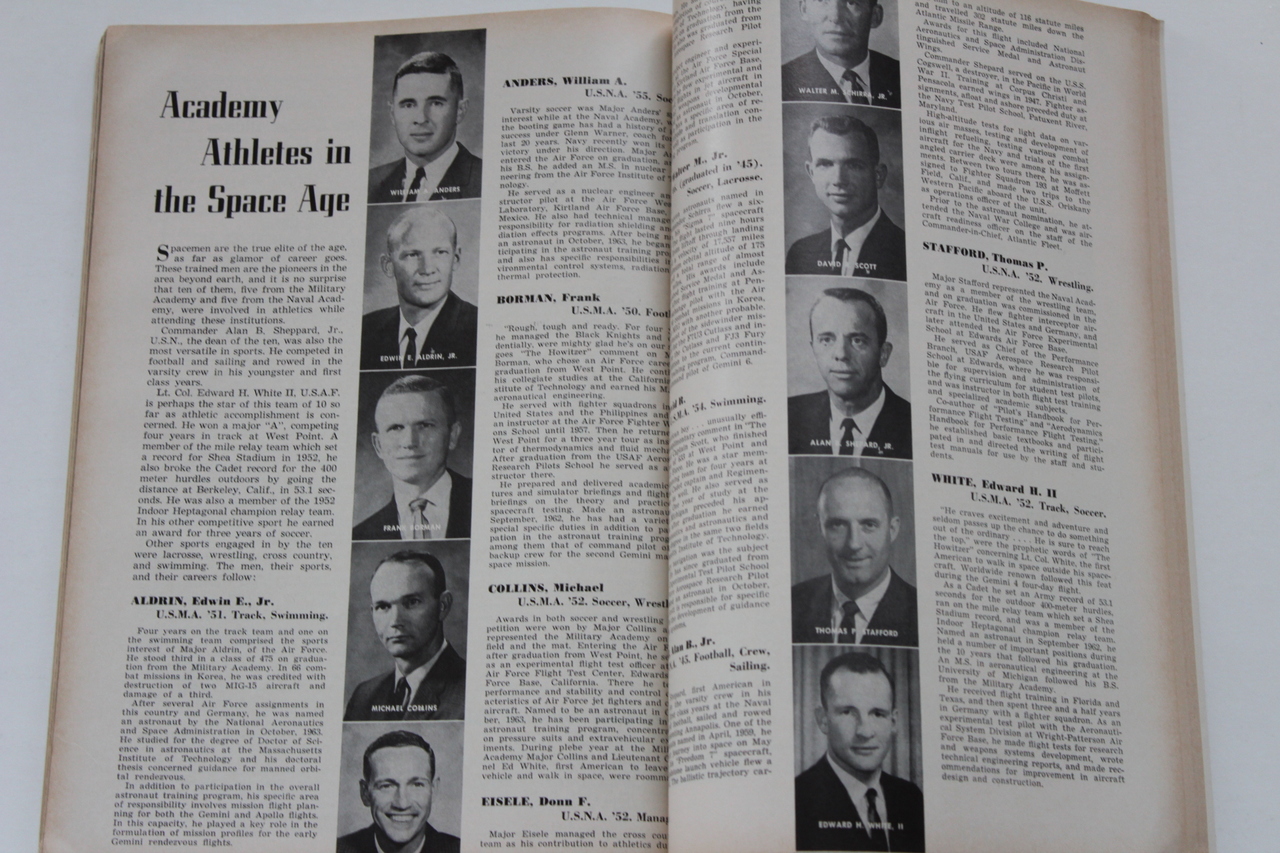